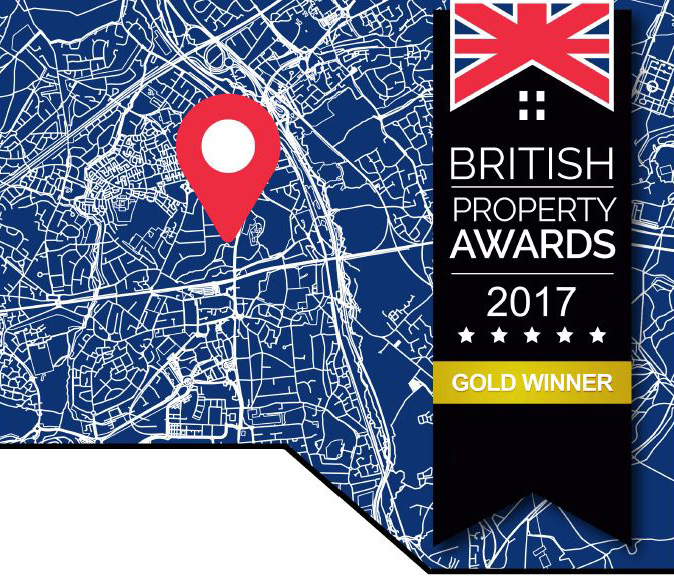 Seymours is delighted to announce that five of its branches – West Byfleet, Dorking, Addlestone, Cranleigh and Farnham – have won a 2017 British Property Gold Award.
The independent estate agent network has also been shortlisted for a number of national awards, which will be announced later in the year at the lavish BPA ceremony in central London.
The British Property Awards provide estate agents throughout the UK with an invaluable opportunity to compare the service they provide against the service provided by their, local, regional and national competitors. Agents who go that extra mile and provide outstanding levels of customer services are rewarded with the accolade.